Splatoon 3 hackers will be banned before the game starts, Splatoon 3 Anti-Cheat System Leading To Console Bans From Nintendo

Splatoon 3 hackers will be banned before the game starts, Splatoon 3 Anti-Cheat System Leading To Console Bans From Nintendo 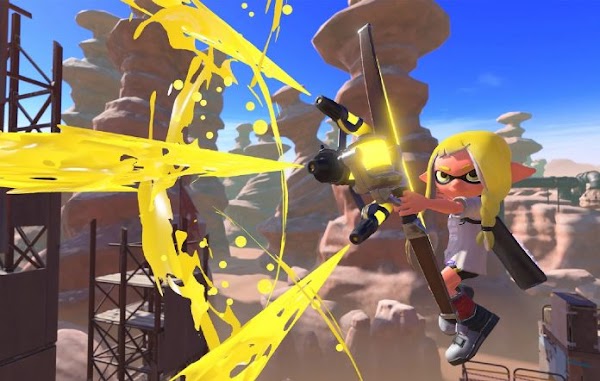 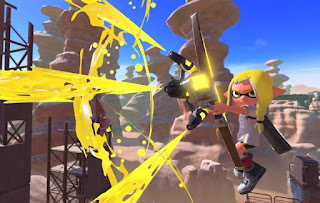 Nintendo has an anti-cheat system in place for the upcoming third-person shooter Splatoon 3, and it's already led to a ban on the console.

According to Twitter user OatmealDome, who helped develop the Dolphin emulator, Splatoon 3 had an anti-cheat system and Nintendo started issuing console bans for players modifying games. This likely includes a complete ban on Nintendo Switch Online.

OatmealDome does not go into detail about the process the anti-cheat system uses to detect those using the modded version of the game as it relies on security through obscurity. According to them, certain patches circulating on the Internet allow players to enter the testing area early, which is not possible in the official version of the game. They added that this patch appears to be the most important reason for the ban.

It is no different from the previous installment in the series, Splatoon 2. It also has an anti-cheat system that can detect such patches. So it's a bit surprising that people are willing to experiment with this type of patch for Splatoon 3, since the sequel required Nintendo to implement similar cheat countermeasures. Given the popularity of multiplayer games on the Nintendo Switch, it makes sense for Nintendo to offer its users a hacker-free environment.

Like the previous games, Splatoon 3 is a third-person shooter game. Players can choose to be Inkling or Octoling. Both use firearms that spray colored ink. Weapons come in a variety of styles and shapes, with most looking like everyday objects. For example, the Charger is a long-range weapon like a sniper rifle for shooting enemies, but less effective at painting the ground. Rollers are large paint rollers that can cover large areas with ink, but are usually limited to close combat. Splatoon 3 builds on this by adding new main and special weapons to the game.

Splatoon 3 won't be out until September, but Nintendo is barring players who hacked the game from accessing the test area earlier than expected.

In this week's Splatoon 3 demo, hackers gained access to unpublished in-game information, resulting in a ban that could apply to the game or the entire Nintendo Switch Online. What was in effect at the time of publication is not yet clear.

A special patch that has been released allows you to get into the testing room early. This seems to be the most popular reason for the ban.

Considering how Splatoon 2 also managed to find this patch, this isn't entirely surprising. I'm not sure why people think this is a good thing to try.

OatmealDome tweeted that "Nintendo is starting to issue console bans (perhaps a full NSO ban?) for players who have modified the game," before going on to say they "won't go into too much detail on how it works," as they see anti-cheating software relies on "security through obscurity". They further mention that Splatoon 2 is also capable of detecting the patch in question.

Nintendo has always been strict on players playing around with its games, and Splatoon 3 looks no different. This initial ban sends a clear message to those planning to leak, hack, or mod Splatoon 3 that they should reconsider. Anyone caught hacking the demo will not be able to play the full game when it launches on September 9.

Anti-cheat measures have been implemented in Splatoon 2 since 2018, and all modifications to the game flag the account in question, which usually results in a ban.